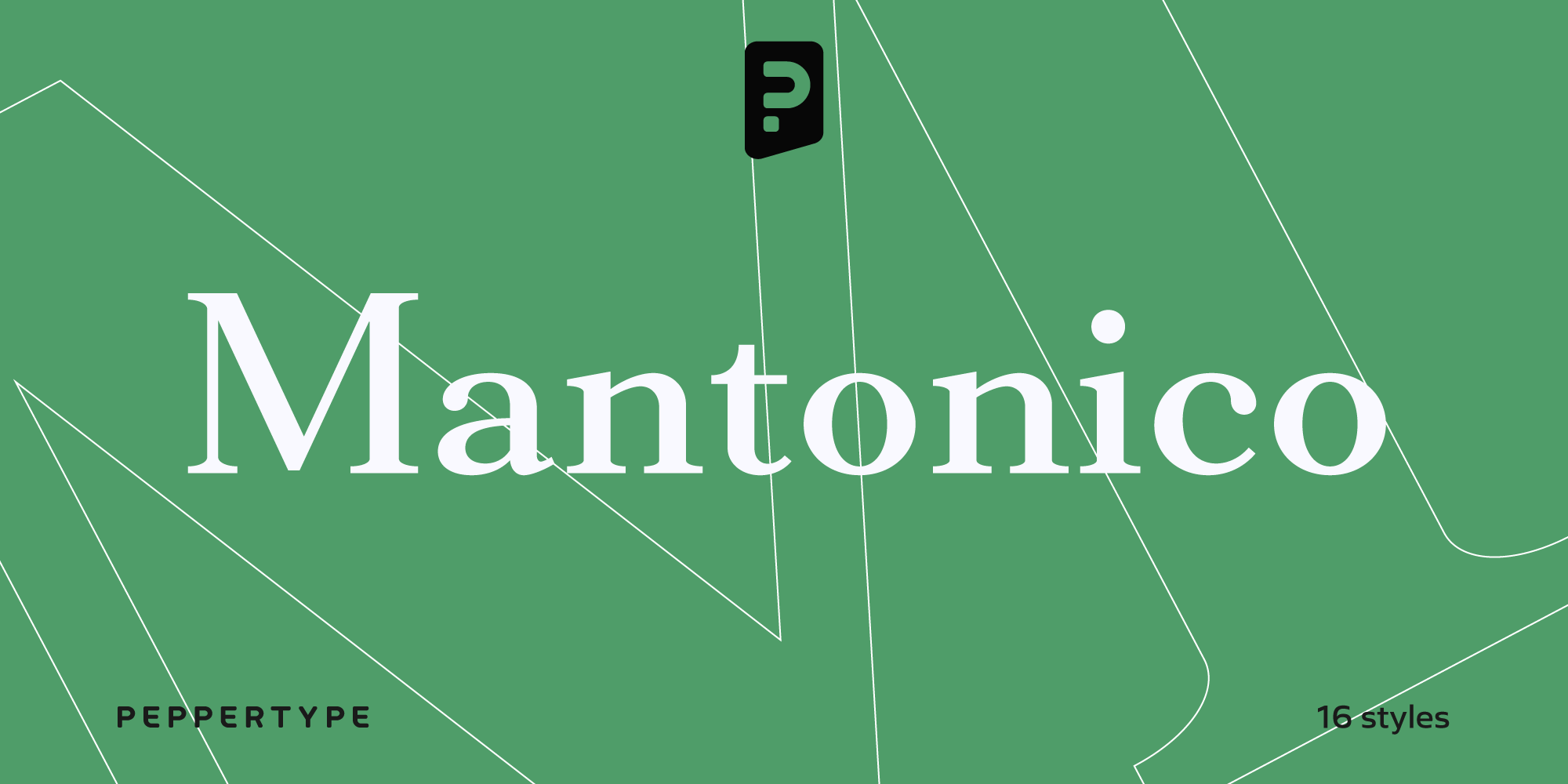 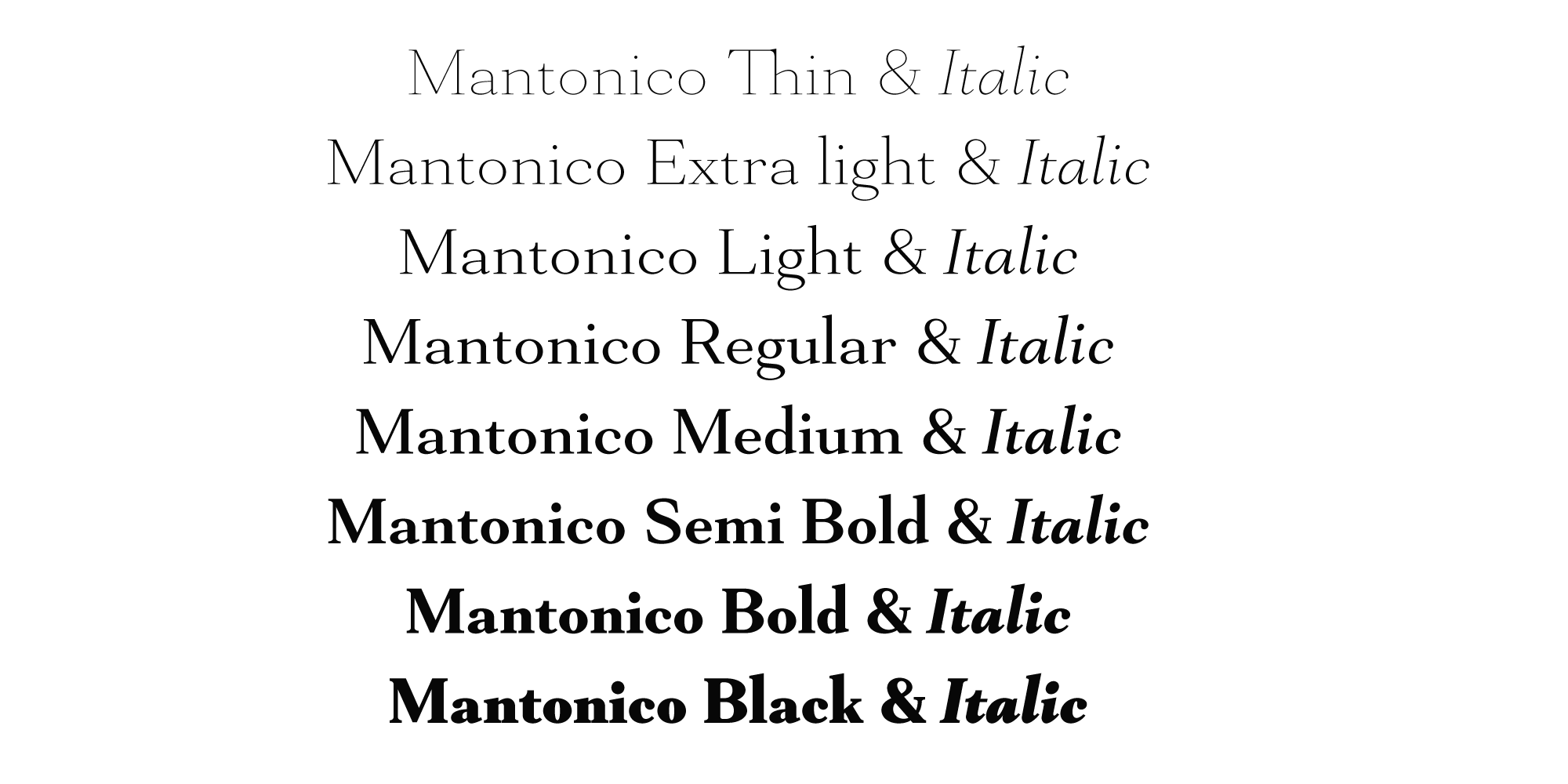 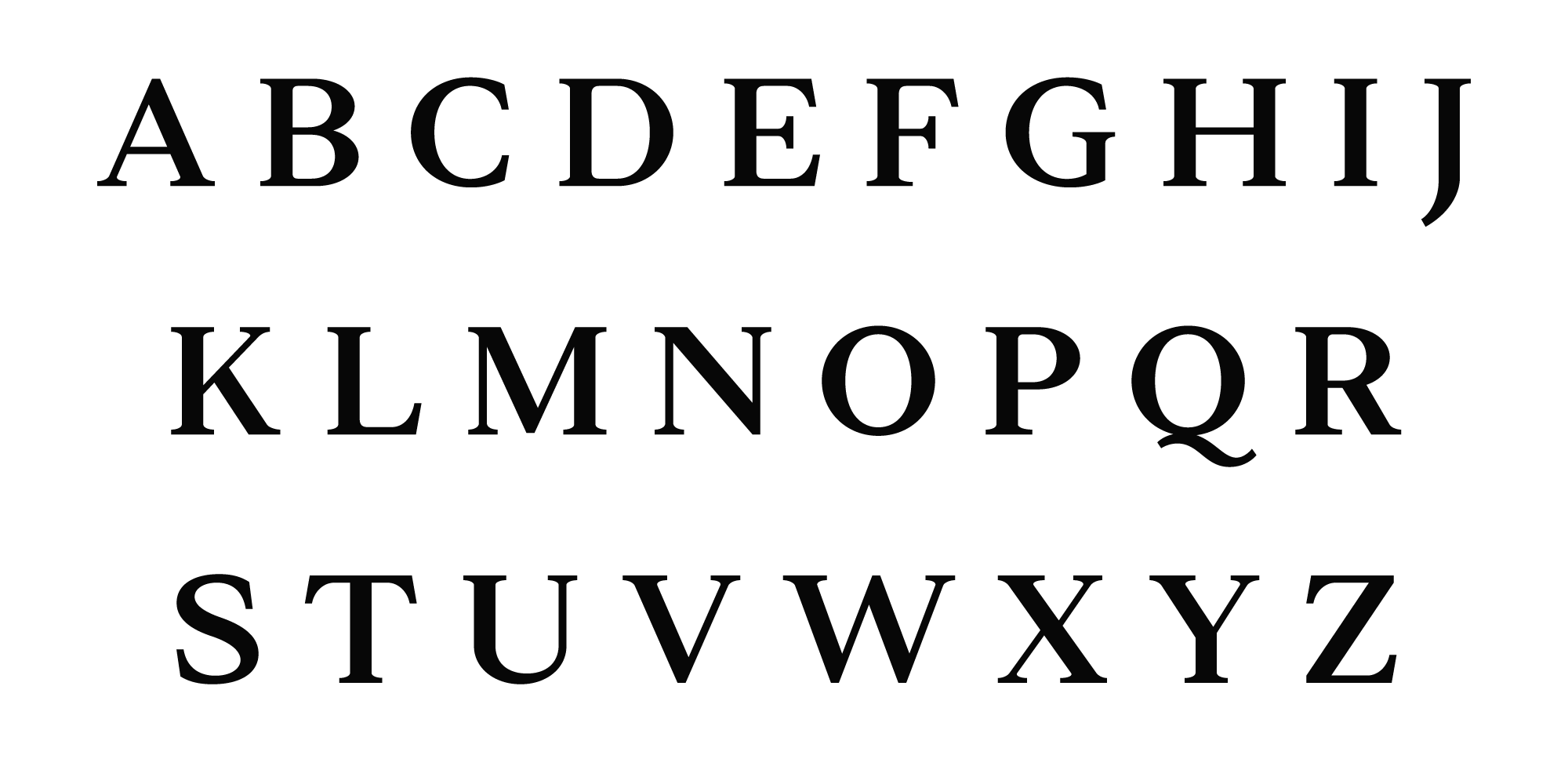 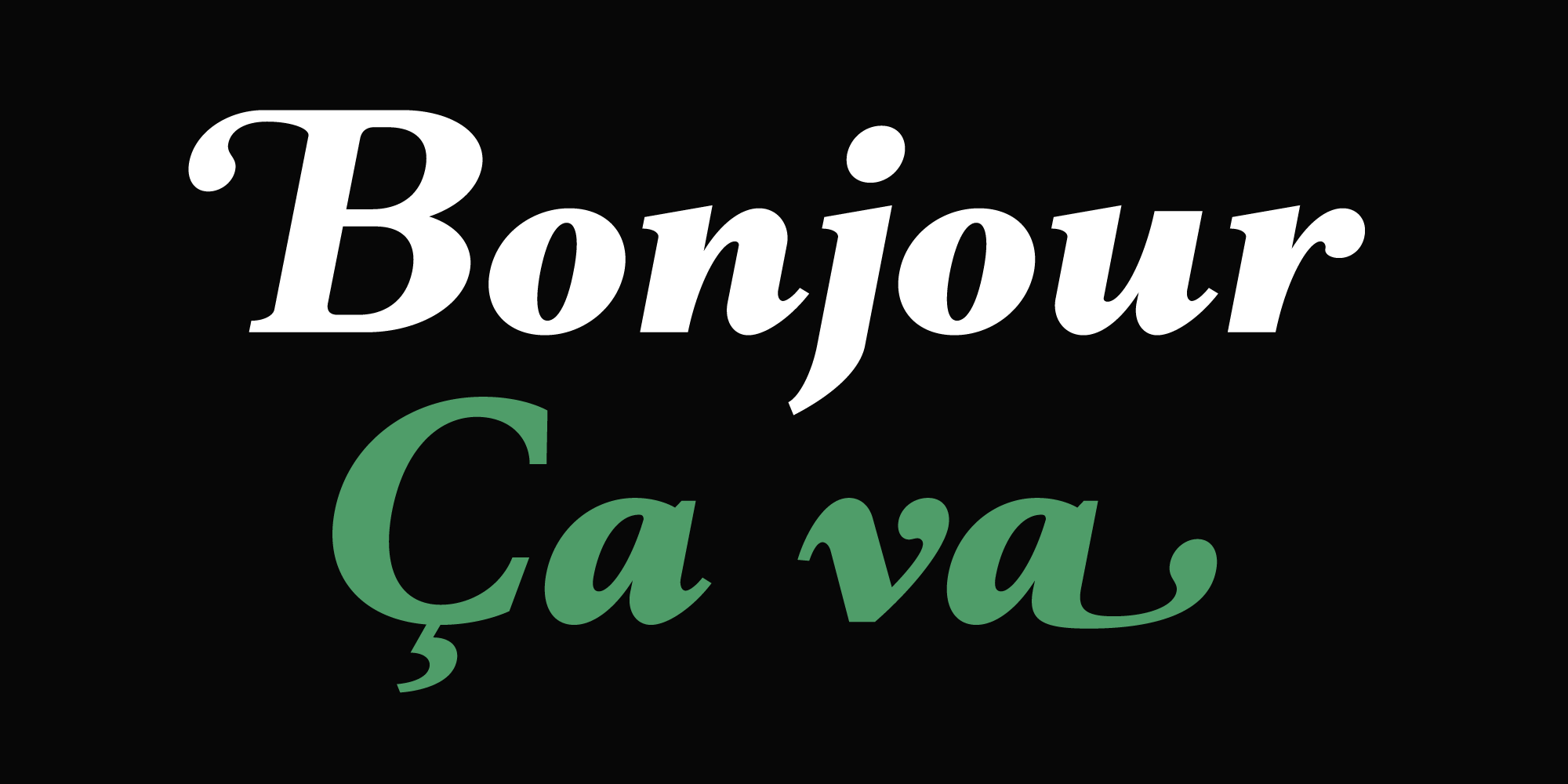 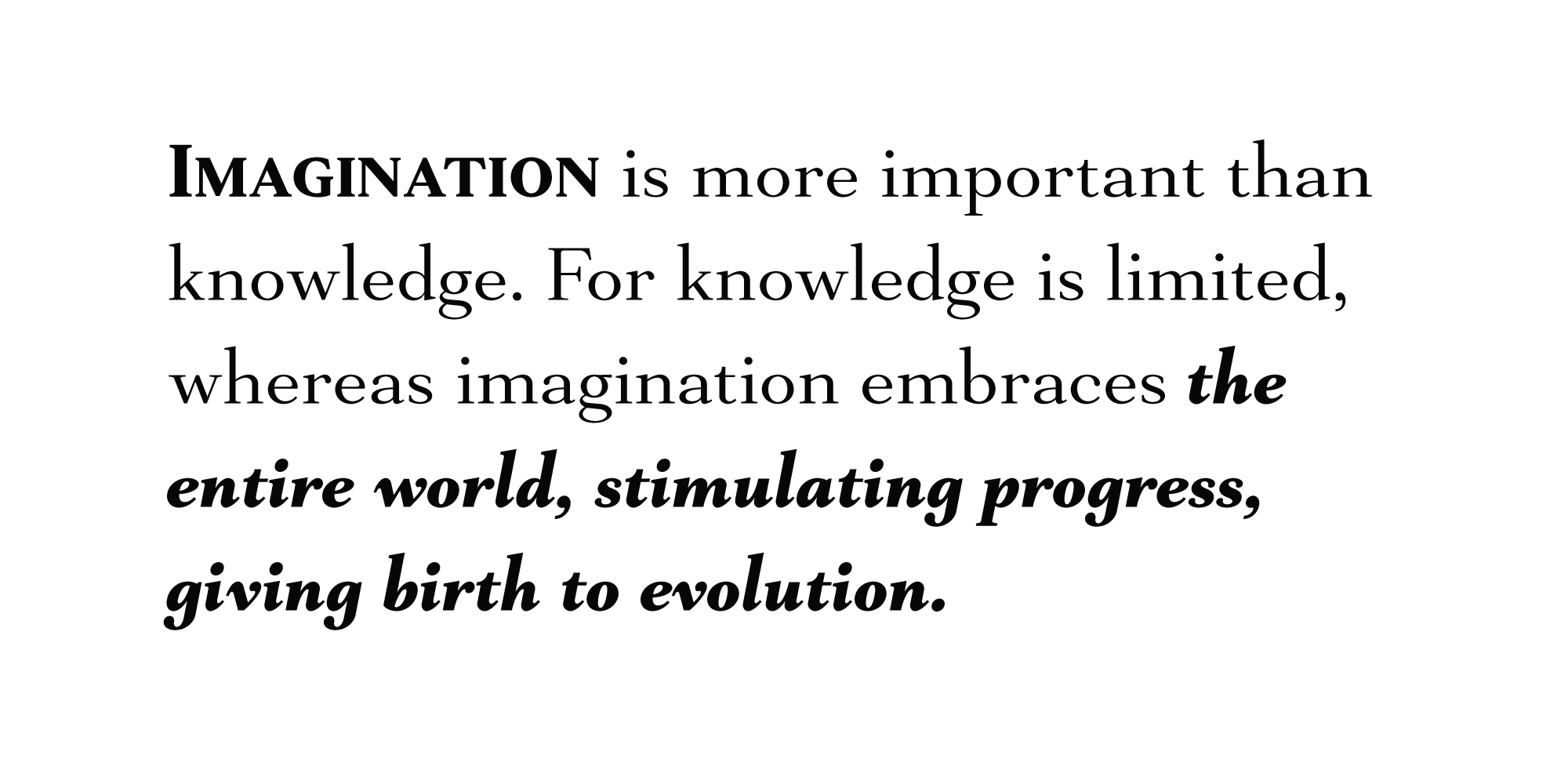 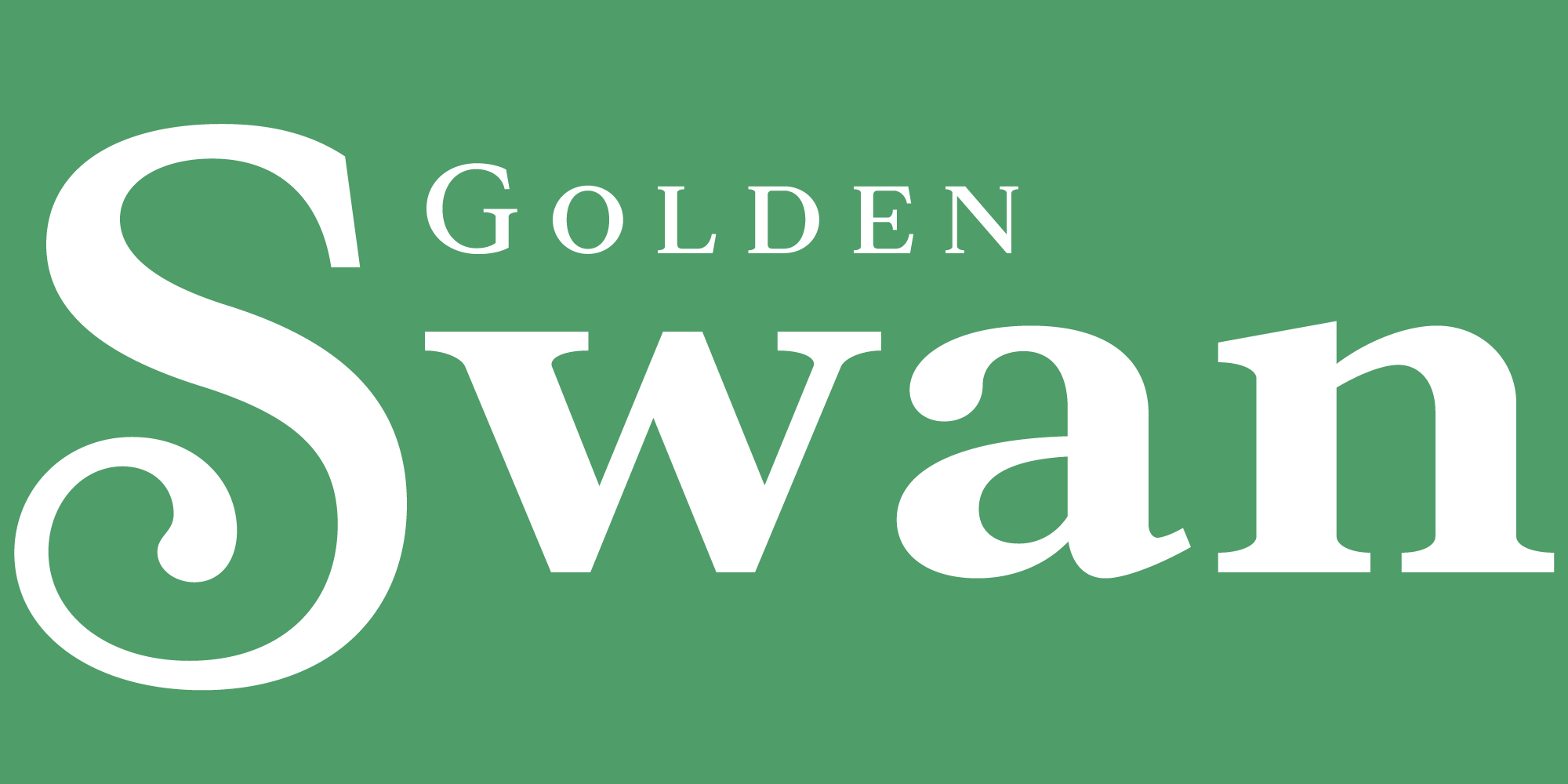 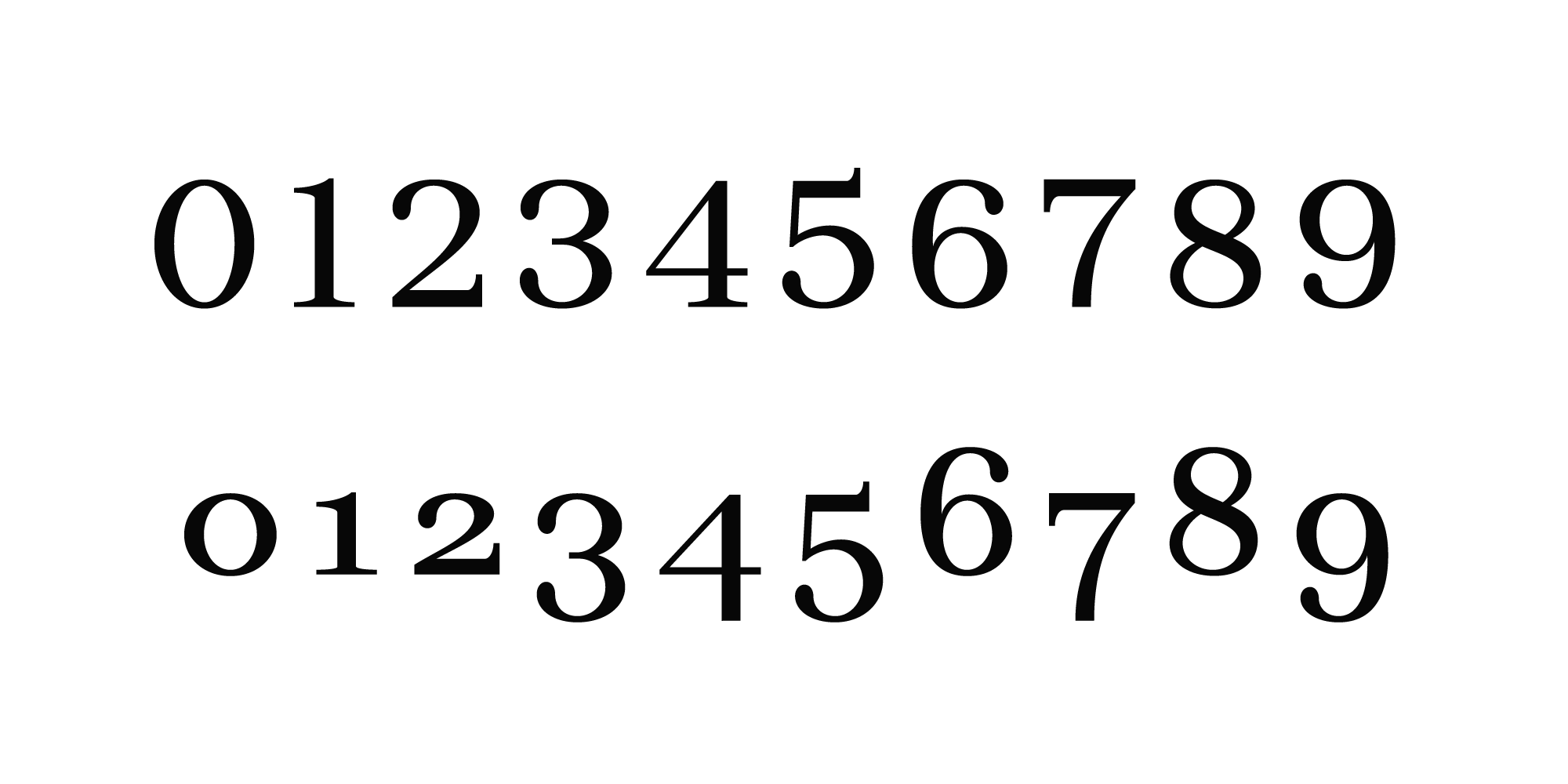 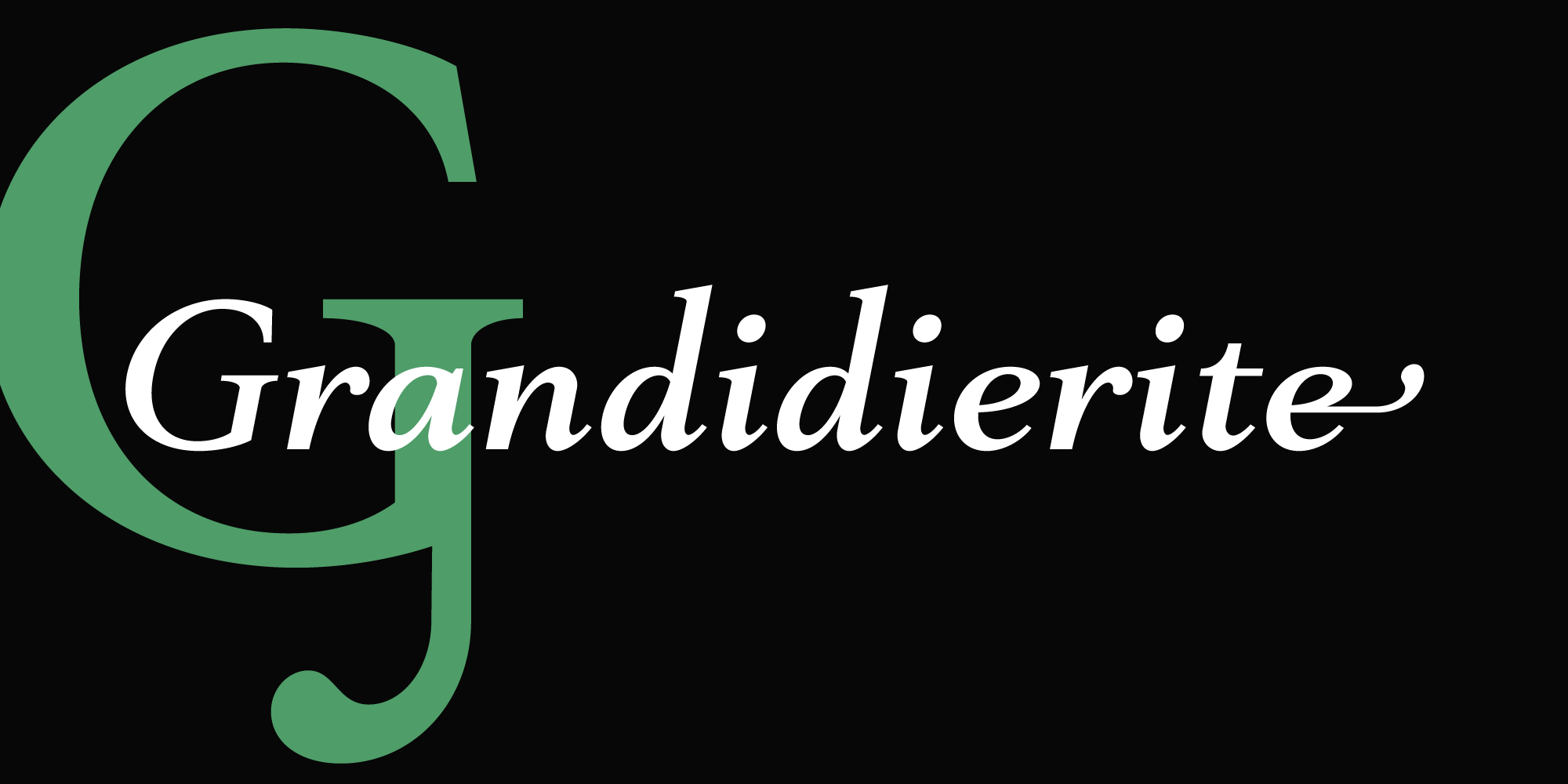 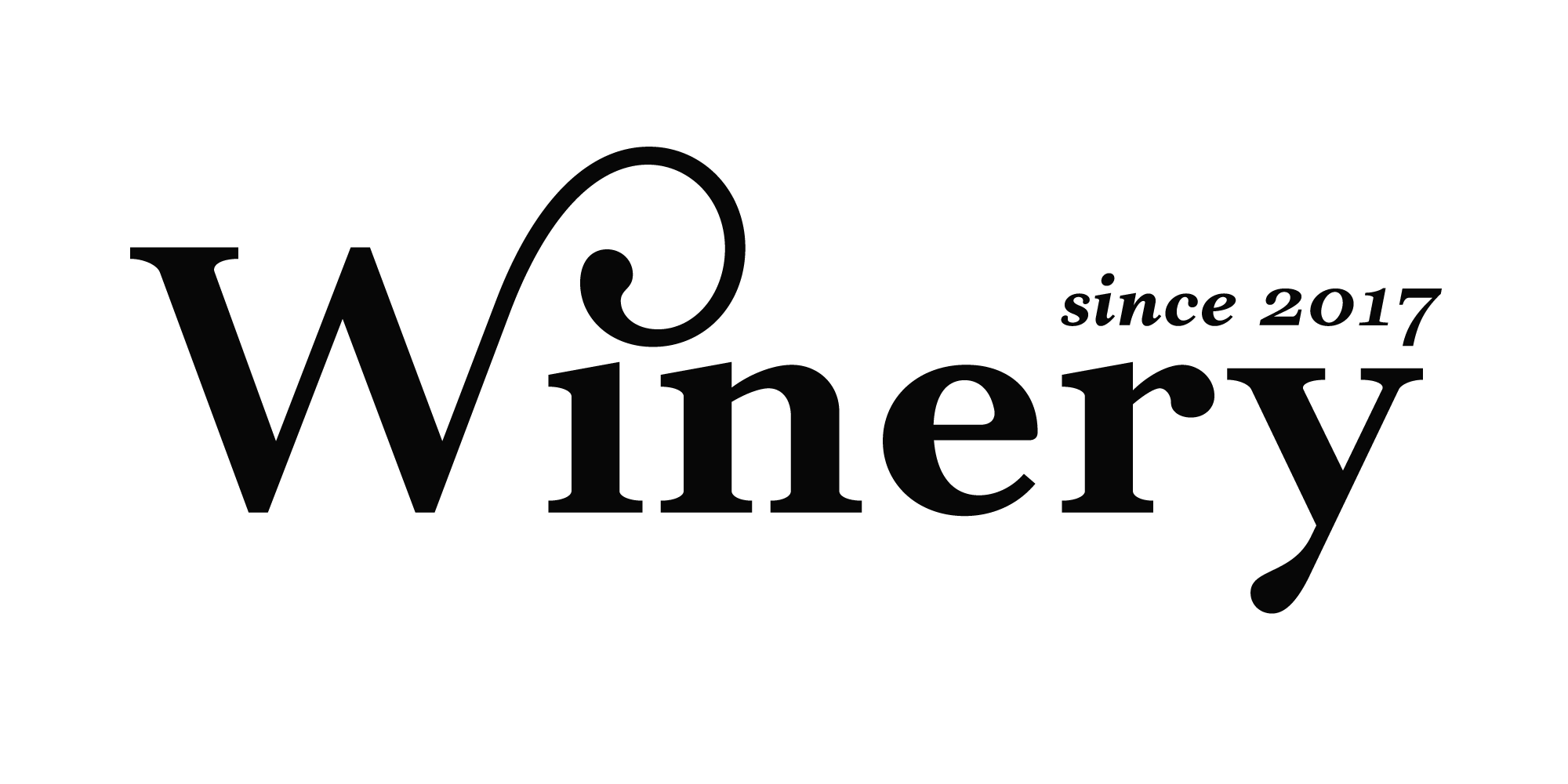 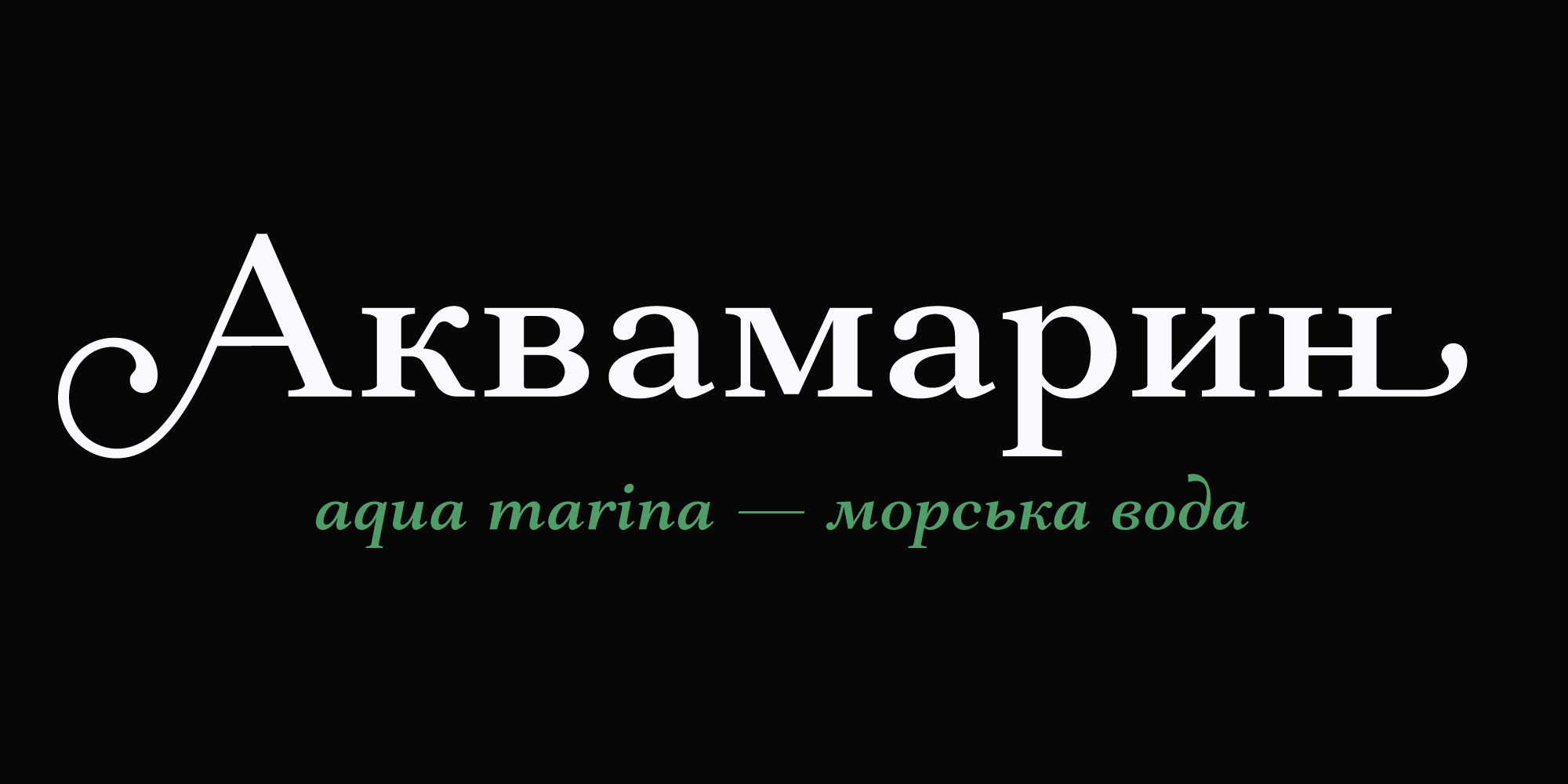 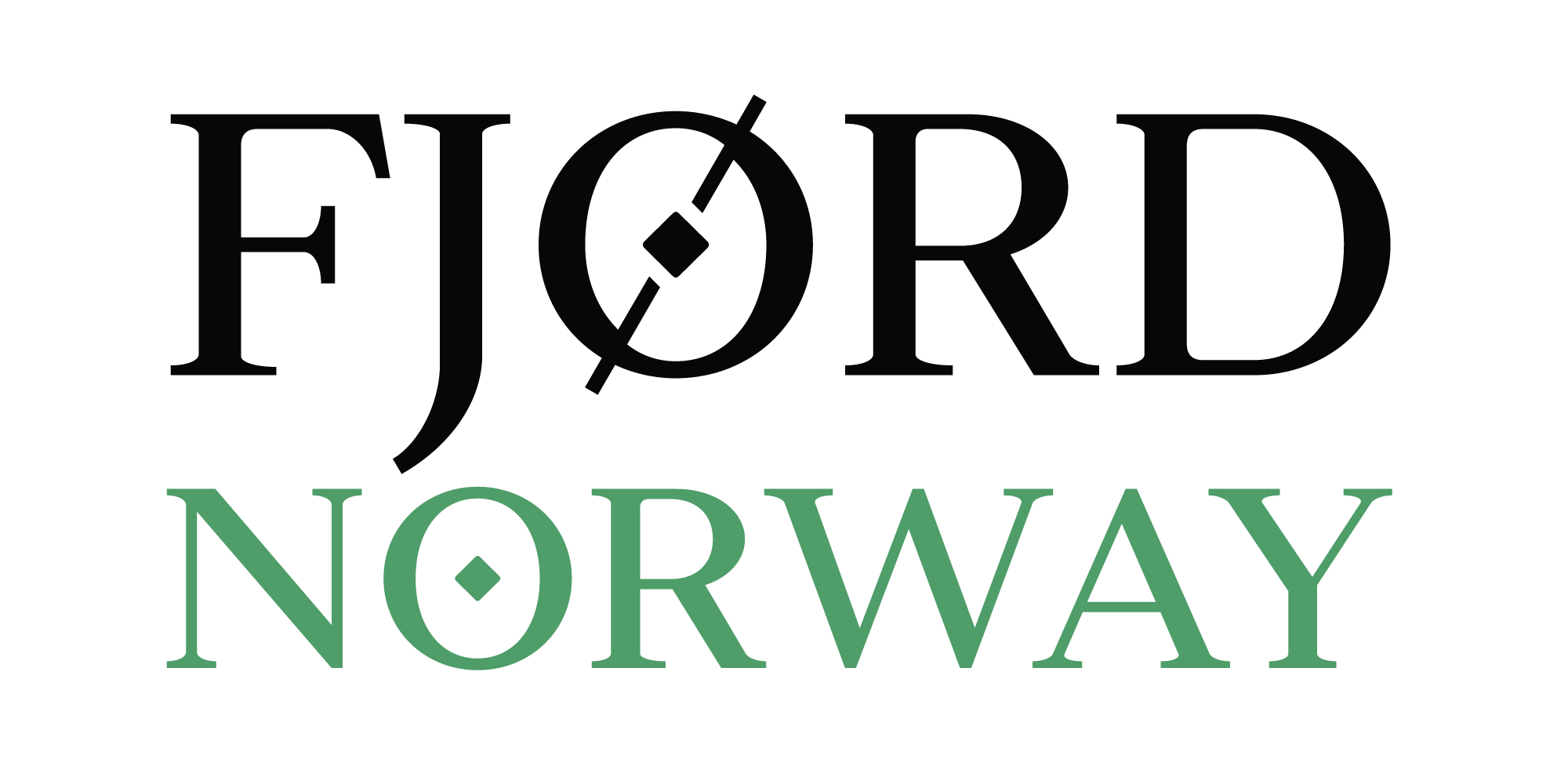 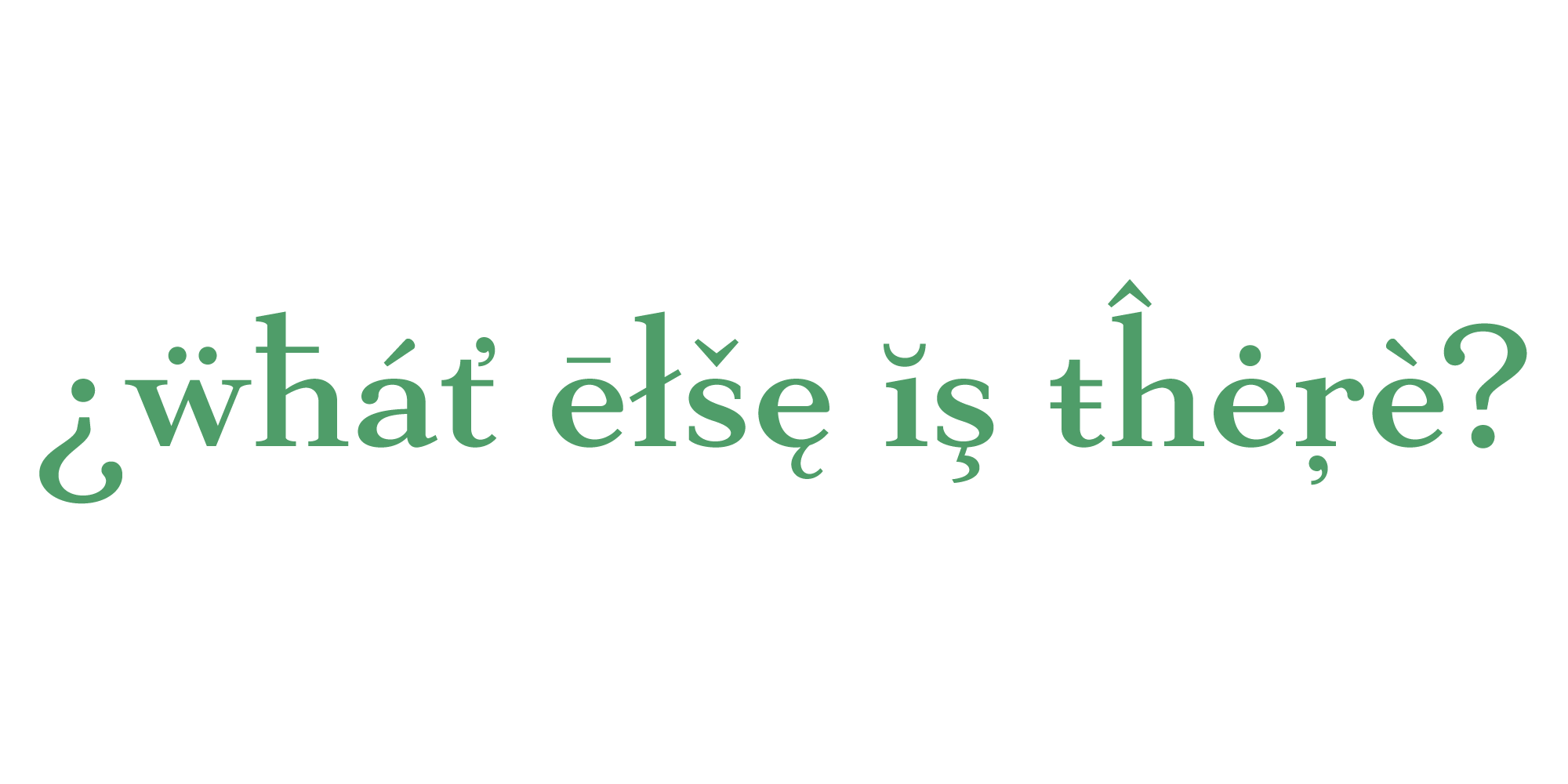 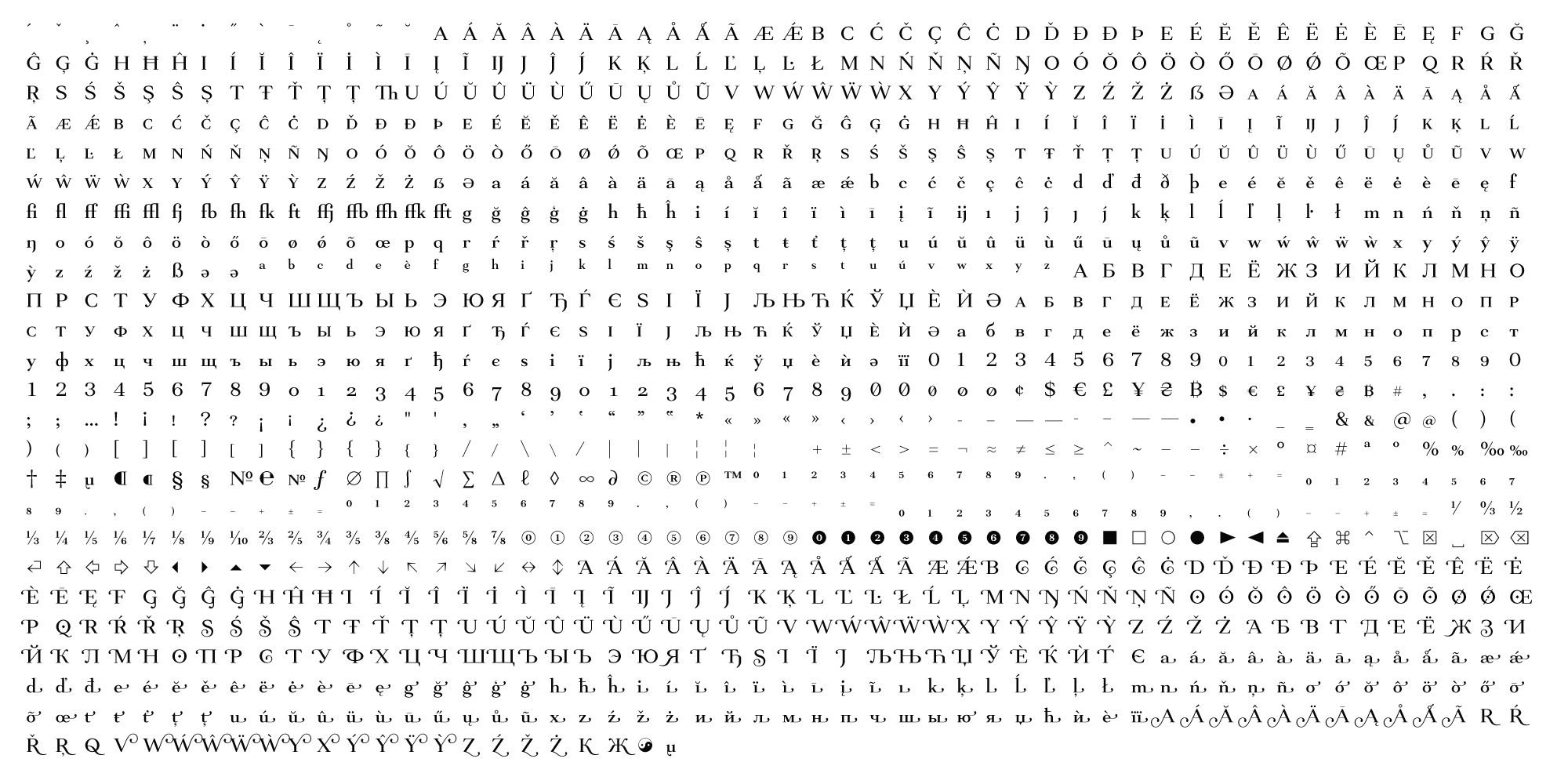 The United States of America

The country is situated mostly in central North America, where its forty-eight contiguous states and Washington, D.C., the capital district, lie between the Pacific and Atlantic Oceans, bordered by Canada to the north and Mexico to the south. The state of Alaska is situated in the northwest portion of the continent, with Canada to its east and Russia to its west across the Bering Strait. The state of Hawaii is an archipelago in the mid-Pacific. The country also possesses several territories in the Pacific and Caribbean. At 3.79 million square miles (9.83 million km²) and with around 315 million people, the United States is the third- or fourth-largest country by total area, and the third-largest by both land area and population. It is one of the world's most ethnically diverse and multicultural nations, the product of large-scale immigration from many countries. The geography and climate of the United States is also extremely diverse and is home to a variety of species.

Paleoindians migrated from Asia to what is now the United States mainland around 15,000 years ago. After 1500, Old World diseases introduced by Europeans greatly reduced their populations. European colonization began around 1600 and came mostly from England. The United States emerged from thirteen British colonies located along the Atlantic seaboard, which developed their own economies and democratic political systems. Disputes between Great Britain and the American colonies led to the American Revolution. On July 4, 1776, delegates from the 13 colonies unanimously issued the Declaration of Independence, which established the United States of America. With the aid of France, the new country defeated Britain in the Revolutionary War, which became the first successful war of independence against a European empire. The current Constitution was adopted on September 17, 1787; several Amendments were later added to the Constitution, modifying its effects but not changing the original text. The first ten amendments, collectively named the Bill of Rights, were ratified in 1791 and guarantee many fundamental civil rights and freedoms.

Driven by the doctrine of manifest destiny, the United States embarked on a vigorous expansion across North America throughout the 19th century, displacing native tribes, acquiring new territories, and gradually admitting new states. The American Civil War ended legalized slavery in the United States. By the end of the nineteenth century, the American national economy was the world's largest. The Spanish–American War and World War I confirmed the country's status as a global military power. The United States emerged from World War II as a global superpower, the first country with nuclear weapons, and a permanent member of the United Nations Security Council. The end of the Cold War and the dissolution of the Soviet Union left the United States as the sole superpower.